Who We Are: Mohammad Qais Azimy 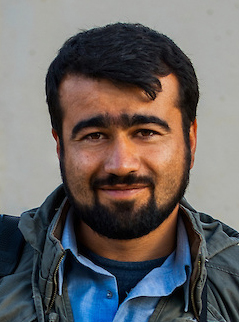 Mohammad Qais Azimy is a member of ImagineAsia’s advisory board. Azimy, born in Kabul in 1981, grew up during the Soviet occupation. He fled to Pakistan in the 1990’s and returned to Kabul after the fall of the Taliban. His career started as a translator and fixer to journalists from National Geographic magazine and Time magazine, amongst others. Azimy is a senior television producer based in Kabul.